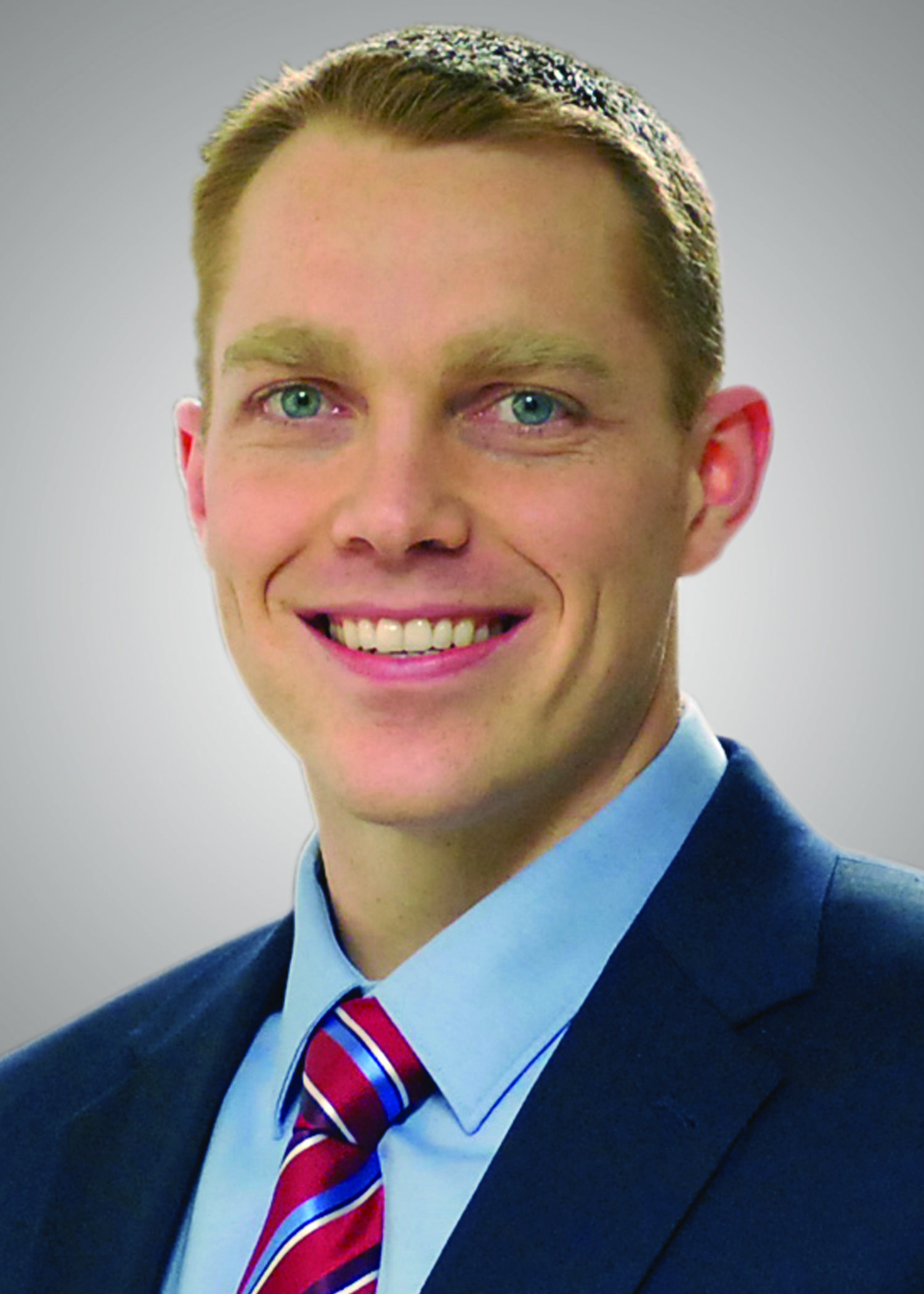 York, PA (January 6, 2020) – McConkey Insurance & Benefits recently promoted Timothy M. Ziegler, CRIS, to Vice President and Principal effective January 1, 2020. Ziegler joined McConkey in December 2013 as a Business Insurance Executive, bringing with him a unique combination of construction underwriting experience, having worked with all types of construction trades and general contractors. Prior to joining McConkey, he spent several years handling workers’ compensation, auto liability, and general liability claims. Since 2013, Ziegler has been instrumental in servicing the agency’s largest construction clients, many of whom are insured through group captives. He is credited with formalizing McConkey’s Construction Practice, including risk management, safety, marketing, developing carrier relationships and analyzing policy forms. “I am excited for this opportunity and honored to be brought on as a member of the leadership team to continue our tradition of being independent and locally owned,” Ziegler said. “No one accomplished anything on their own, so I have to thank the clients I’ve had the opportunity to work with, co-workers who have helped me since I joined McConkey, and family who has supported me every step of the way.” Ziegler resides in Lancaster with his wife, Katie, and their sons, Carter and Garrett. The post McConkey Insurance & Benefits names Timothy M. Ziegler Vice President and Principal appeared first on McConkey Insurance & Benefits.