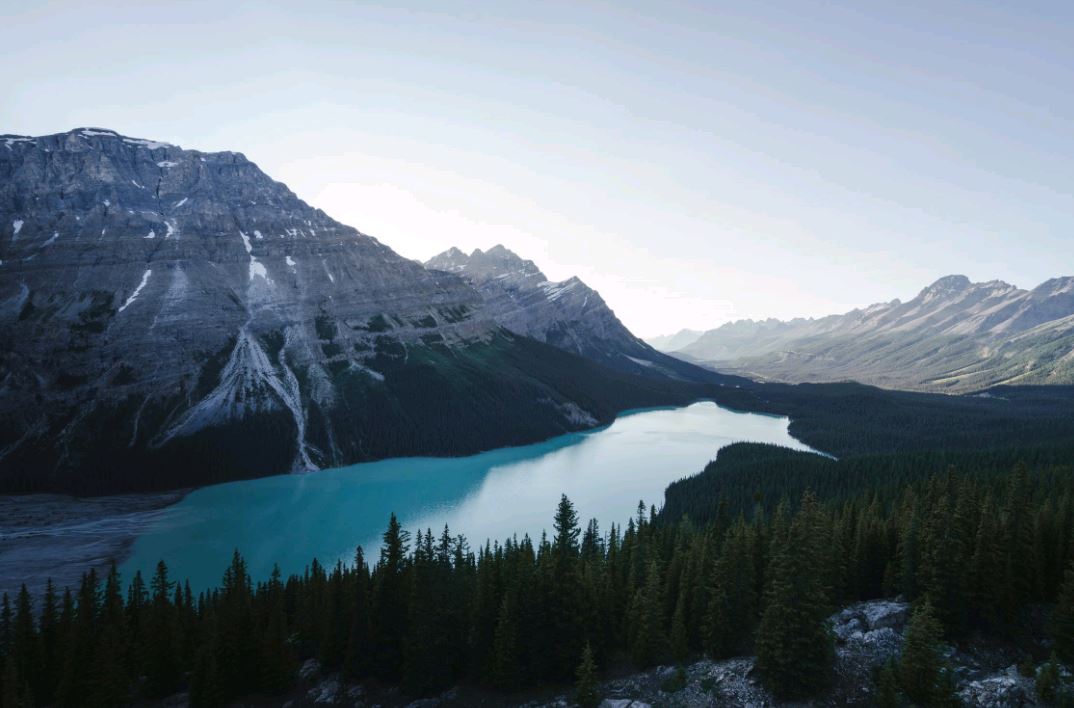 MAC is a heterogeneous captive for elite business of all kinds who meet the eligibility requirements. The captive has more than 128 member companies, generates more than $57 million in annual premium and has performed very well since its inception in 1996. Almost $5,000,000 in dividend distributions were made at the summer meeting to the captive shareholders.