Home » Why Umbrella Policy Costs are on the Rise 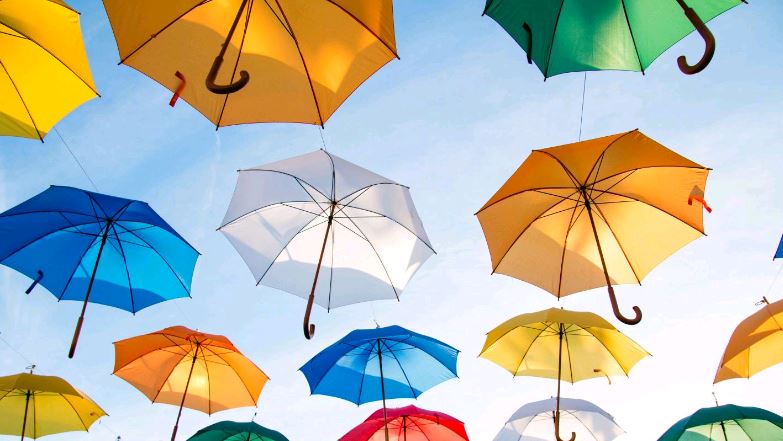 Normally an umbrella policy is written to supplement an existing policy (or policies) beyond a $1,000,000 limit. Umbrella policies are purchased for added protection for businesses and even individuals. They are often required by a business’s clients or governmental entities.

Umbrella Pricing Complexity
It is difficult to determine the price of an umbrella policy. Claims less than $1,000,000 are more predictable because they happen with greater frequency than larger, more catastrophic losses. Underwriters are able to statistically calculate average losses for lower-cost claims, so they can then be utilized to establish stable and reliable pricing. Catastrophic losses, on the other hand, are more difficult to predict in terms of frequency and dollar amount. The added uncertainty creates difficulty in establishing the price of an umbrella policy relative to the primary policies that provide limits of less than $1,000,000.

All of the above factors combined with the inherent difficulty in pricing umbrella policies causes insurance underwriters to seek significantly higher premiums or decline to quote entirely.