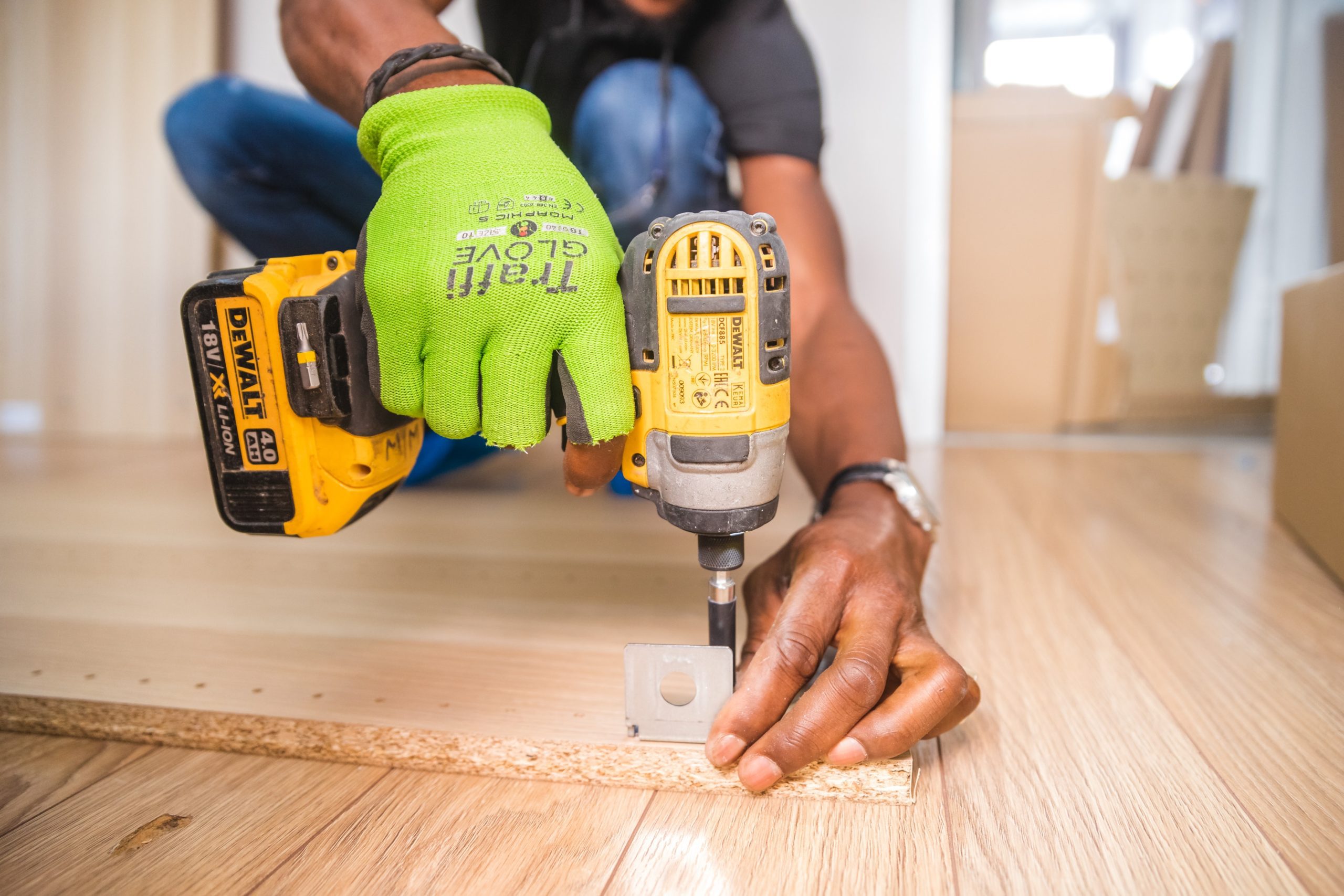 If you are a contractor performing prevailing wage work or have a client who does, then you should be aware of a change coming to the Pennsylvania workers’ compensation system in 2020 and on December 1, 2019 for those in Delaware. Workers’ compensation premiums are calculated based on “remuneration,” or payroll, then multiplied by the rates for the assigned class code, and then modified with credits, the experience mod and other factors. Not all wages or payroll count as remuneration and more than just salary can be included. The workers’ compensation manual outlines rules for what needs to be included and what can be excluded, referred to as Remuneration Inclusions and Exclusions. Changes to total payroll amount included in the premium calculation could result in a significant increase in premiums for some contractors. Currently, fringe benefits paid directly to employees can be excluded from payroll for purposes of calculating workers’ compensation premiums. The code currently lists “Prevailing wage payments paid to employees” under inclusions. Beginning April 1, 2020 the same section will read “Prevailing wage payments and fringe benefits paid directly to employees…”, meaning fringe benefits will be considered inclusions and therefore must be included in remuneration going forward. Additionally, there are changes under exclusions further clarifying the intent. Currently under exclusions the manual states the following: “Payments made by the employer to a Group Insurance, Pension Plan or to an employee directly in lieu of the foregoing because of provisions of a prevailing wage statute…”. Beginning April 1, 2020 that section will now read “Payments made by the employer to a Group Insurance, Pension Plan or a third party administrator as part of a prevailing wage requirement…”. Notice that payments made directly to employees no longer fall under exclusions so employers will have to include these payments under payroll. All fringe benefits paid directly to employees will now need to be included in payroll. This could have a substantial impact on premiums that some companies pay. Failing to identify these changes before next year could result in thousands of dollars in unexpected additional premium due at the time of audit. If payment of the fringe benefit is directed to a separate group insurance product, pension plan or Third-Party Administrator, it can continue to be excluded. These changes bring Delaware and Pennsylvania in line with the majority of the country. The post Changes Coming to How Some Contractors in Pennsylvania and Delaware Calculate Workers’ Compensation Rates appeared first on McConkey Insurance & Benefits.