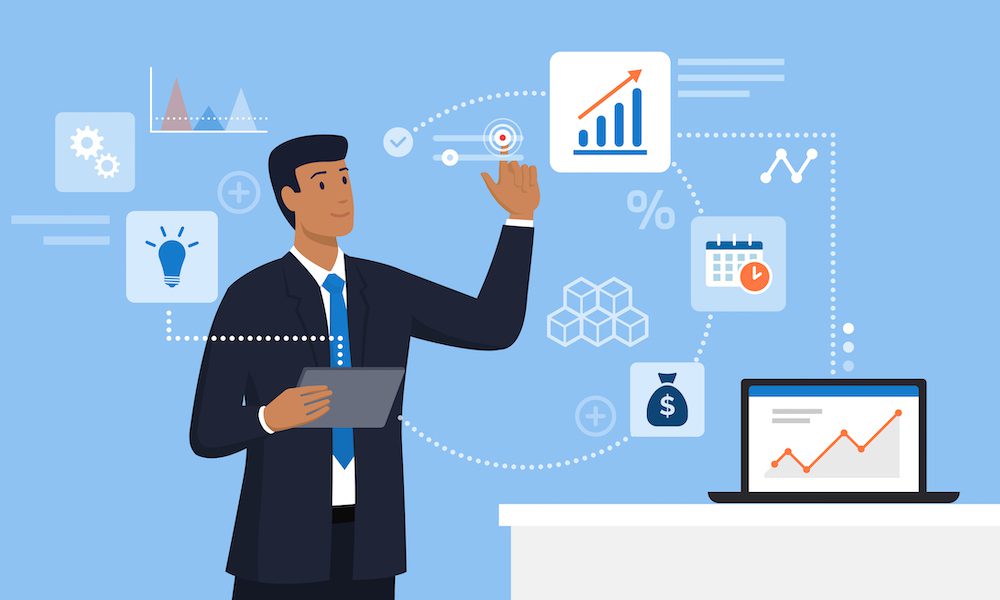 Those who are elbow-deep in insurance daily throw around jargon like it’s nothing. This can leave the rest of us scratching our heads, trying to keep up or just giving up. As true business partners, we want everyone to be able to grasp insurance concepts and see how they apply to their organization. That’s why we started our “Explain Like I’m 5” series. We want to take sometimes confusing terminology and make it simple and digestible. Today, we simplify collateral.   Joining a captive program requires member companies to post collateral. “But isn’t that what the premium is for?” Collateral serves several functions when it comes to captive insurance:   Capitalize the Captive Members of a captive are operating their own insurance company. Insurance companies are required to meet certain capitalization and regulatory requirements. Collateral can be used to meet these financial requirements and ensure the financial stability of the company.   Supporting the Fronting Carrier As a captive insurance company utilizes a fronting carrier to access the fronting carrier’s paper and rating, the fronting carrier essentially loses underwriting capacity. Essentially, captive insurance companies lease surplus capital from fronting carriers in exchange for collateral. Therefore, collateral supports the fronting carrier operations.   Member-to-Member Obligations Collateral is also used as security in the event of bad debt. For example, if a new member joins the captive only to run up losses and then leave, the captive is still responsible for paying those claims. While there are systems in place to avoid this type of situation, collateral can fund those losses. This prevents member companies paying out of pocket for such expenses.   Forms of Collateral Every captive operates under a different set of by-laws, but in general, collateral can usually be posted as a letter of credit (LOC), cash or a trust agreement funded by investment securities of the captive. The benefit of a LOC is that it doesn’t require as much liquidity, but cash collateral is ideal, as it will earn investment income. Regardless of the form the collateral takes, it is not at risk so long as that member fulfills their financial obligations to the captive. A trust agreement is between the captive, fronting company and a bank. Sometimes collateral can be fronted using a combination of the three.   Captive insurance is an option designed for best-in-class companies to thrive, so collateral also helps to justify their belonging to the group. Collectively, the captive’s collateral attracts only the best types of insurers and reinsurers, which aid in providing safety and risk management resources, proactively handling claims and keeping costs stable all through transparency only afforded to group captives.   Every insurance captive works a little differently, and this information is for educational purposes only. As licensed insurance professionals, we can provide additional detail and guidance for your specific needs.   Contact info@vfcadvisors.com to get started.