How to Get the Right Additional Insured Protection

Home » How to Get the Right Additional Insured Protection 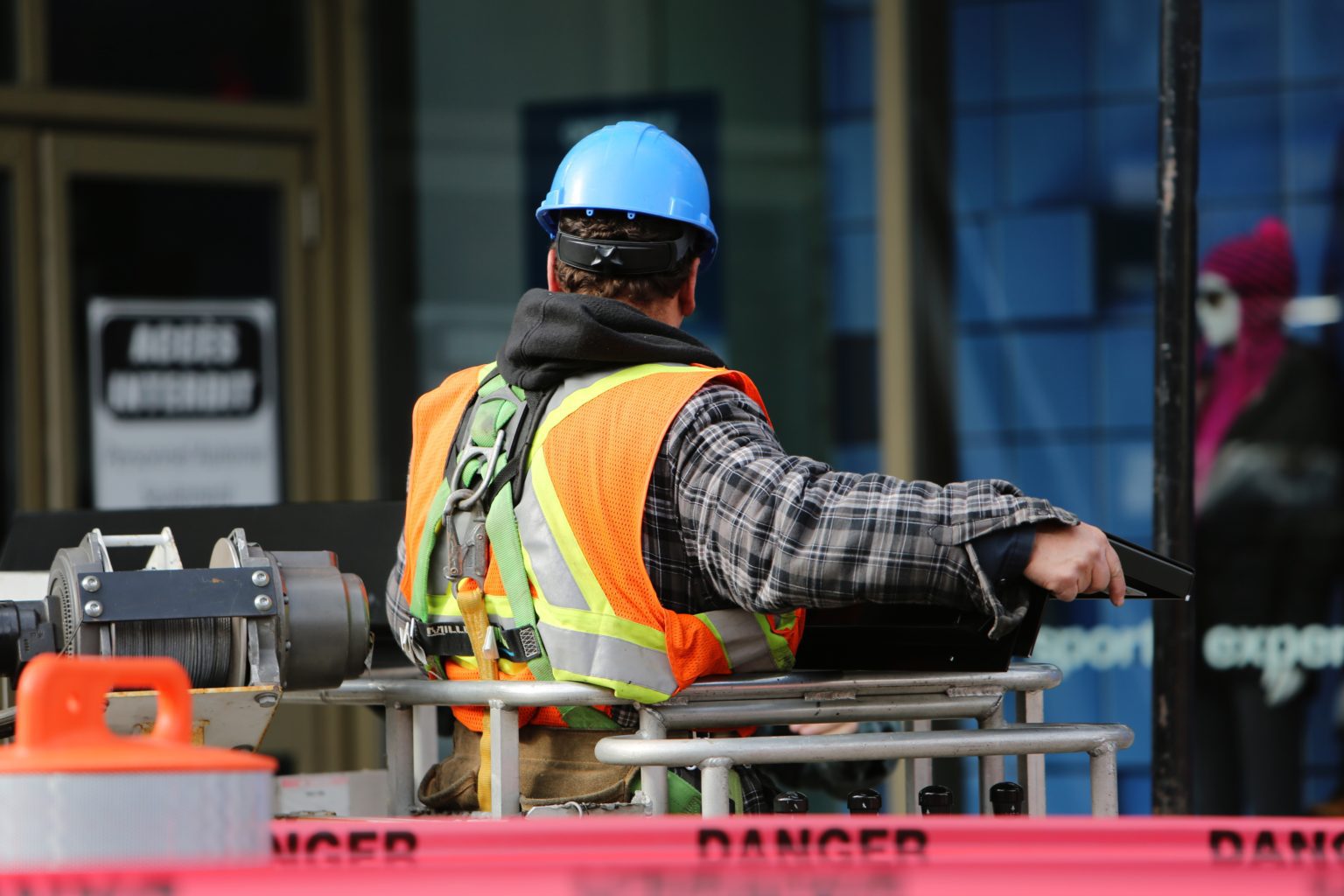 Construction is a specialized industry that poses substantial risks to everyone involved in it. Contractors need to partner with an agency who understands their business and the risks they face day in and day out. VFCA's Construction Practice focuses on learning the nuances of their client’s business and educating them on how to best manage that risk through proactive loss control and innovative methods of loss funding. Most of us in the insurance industry know that being an additional insured can mean many different things, but does a contractor who is asking to be listed as an additional insured by one of their subcontractors really know what to ask for? There are many different factors that need to be considered and it’s important for contractors to work with an insurance agent and an attorney who are knowledgeable in the nuances of insurance for contractors. Most contractors now know that the additional insured requirement needs to be in a written contract in order to get that protection, but most don’t know exactly what to ask for. Simply asking to be named as an additional insured can leave the following questions unanswered – who, for what liabilities, when does it apply, and to what extent? Here are some of the key points to consider when asking to be named as an additional insured: While these six points absolutely need to be addressed within the requirements, there are many other components of properly drafted agreement. It’s also important to understand the why behind these requirements so contractors can respond appropriately in the event the agreement is modified by a subcontractor. As important as this step is, asking for the right coverages is only part of the equation. Reviewing any contract markups, collecting certificates of insurance, and collecting and reviewing endorsements are also key parts of managing subcontractor risk.