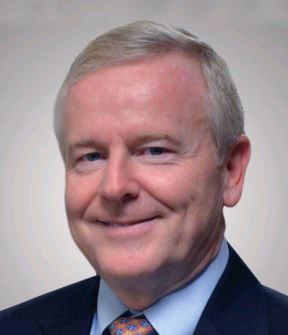 Captive Review magazine’s recent issue focused on the benefits of Group Captive insurance. Captive Resources was highlighted as the premier provider of group captives, and several members and brokers were interviewed for the article titled “In Their Own Words”. Gary Warren, President of Valley Forge Captive Advisors was one of the captive brokers interviewed in the attached article.

Group Captive insurance for Workers Compensation, Auto and General Liability has become a difference maker for the member companies who join, and for the brokerage firms who specialize in it. VFCA and McConkey have specialized in CRI group captives since 1996. We hope you enjoy the article!

Captive Review Magazine: “In Their Own Words”